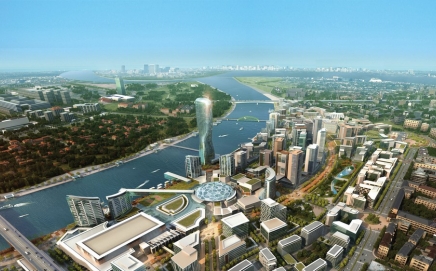 Belgrade is the only European capital that lies on two rivers, the Sava and the Danube, and has more than 200 km of riverbanks and 16 river islands in the metropolitan area. Belgrade Waterfront is a project which will be a unique blend of family and work, old and new, modern and traditional. Its unique location in the heart of the city represents a new urban core. It is connected with the historical center where permeate culture, trade and everyday life of the metropolis.

Housing units of Belgrade Waterfront gives a new dimension to the city respecting its architectural heritage. In that way, balconies and roof terraces with gardens, which are typical for this part of Europe would be connected with a simple form and large glass modern surfaces.

Walking zone beside the river Sava will include numerous paths for walking, running, cycling, as well as cafes, restaurants, bars, shops, which will represent a place for gathering and relaxing with loved ones. Except small squares it will be enough space for well-known Belgrade splavs (small floating boats), which are very famous for clubbing, and nice atmosphere until early morning hours.

Belgrade Waterfront is "the new face of the ancient city" which links the past and present and is a destination that will open arms to welcome domestic and foreign guests.

Fast Wi-Fi at no extra charge is available to all hotel guests.

In front of the hotel is a free outdoor parking with a certain number of parking lots. Just 20m away, is the city parking zone free of charge.

The hotel has a garage for cars with 15 parking lots at additional charge.

Taxi and transfer from / to airport

The hotel organizes a shuttle service from / to the airport upon request at an additional charge.

Exchange is open from 00AM-12PM every day. 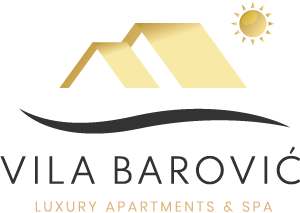